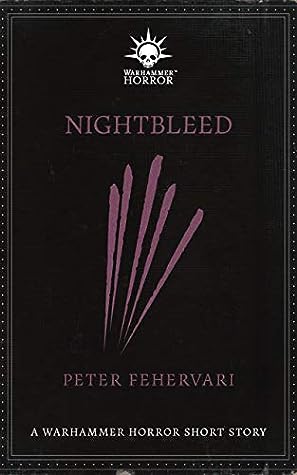 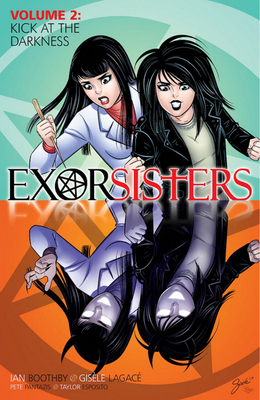 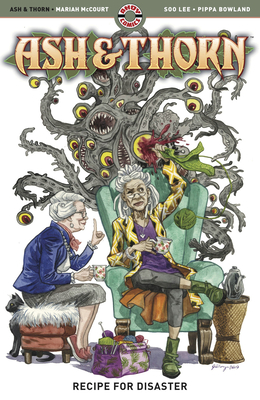 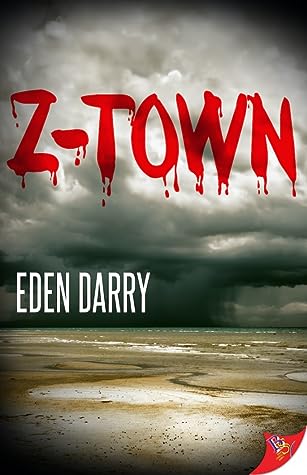 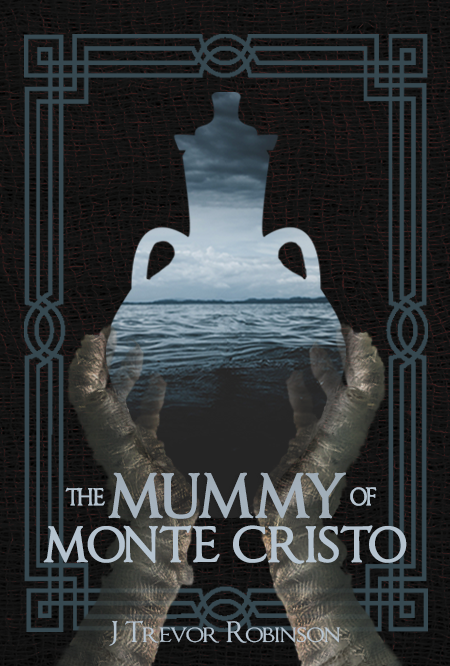 The Mummy of Monte Cristo

The Mummy of Monte Cristo 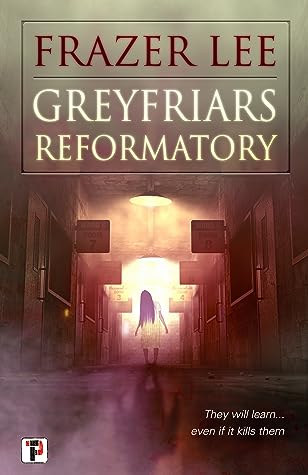 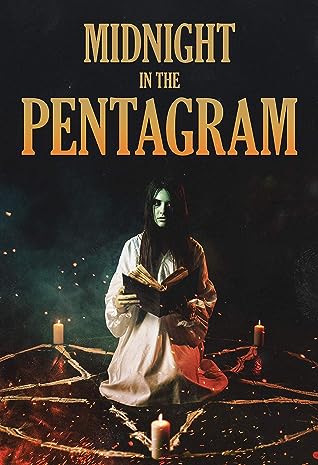 Midnight in the Pentagram

Midnight in the Pentagram 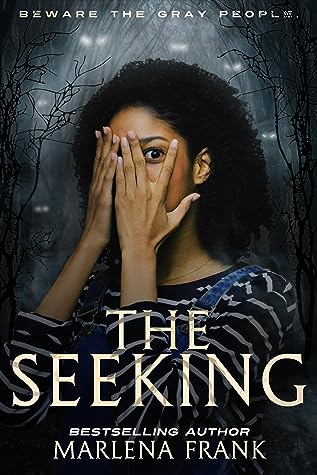