Torn: Rescuing the Gospel from the Gays-vs.-Christians Debate

30 review for Torn: Rescuing the Gospel from the Gays-vs.-Christians Debate 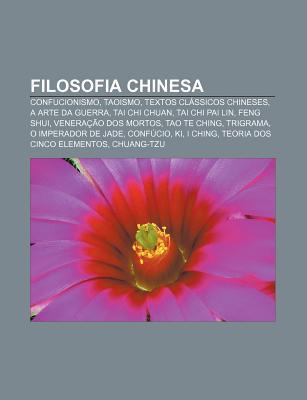 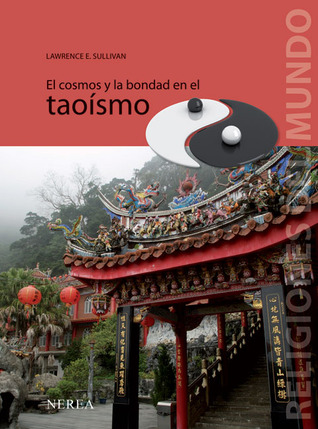 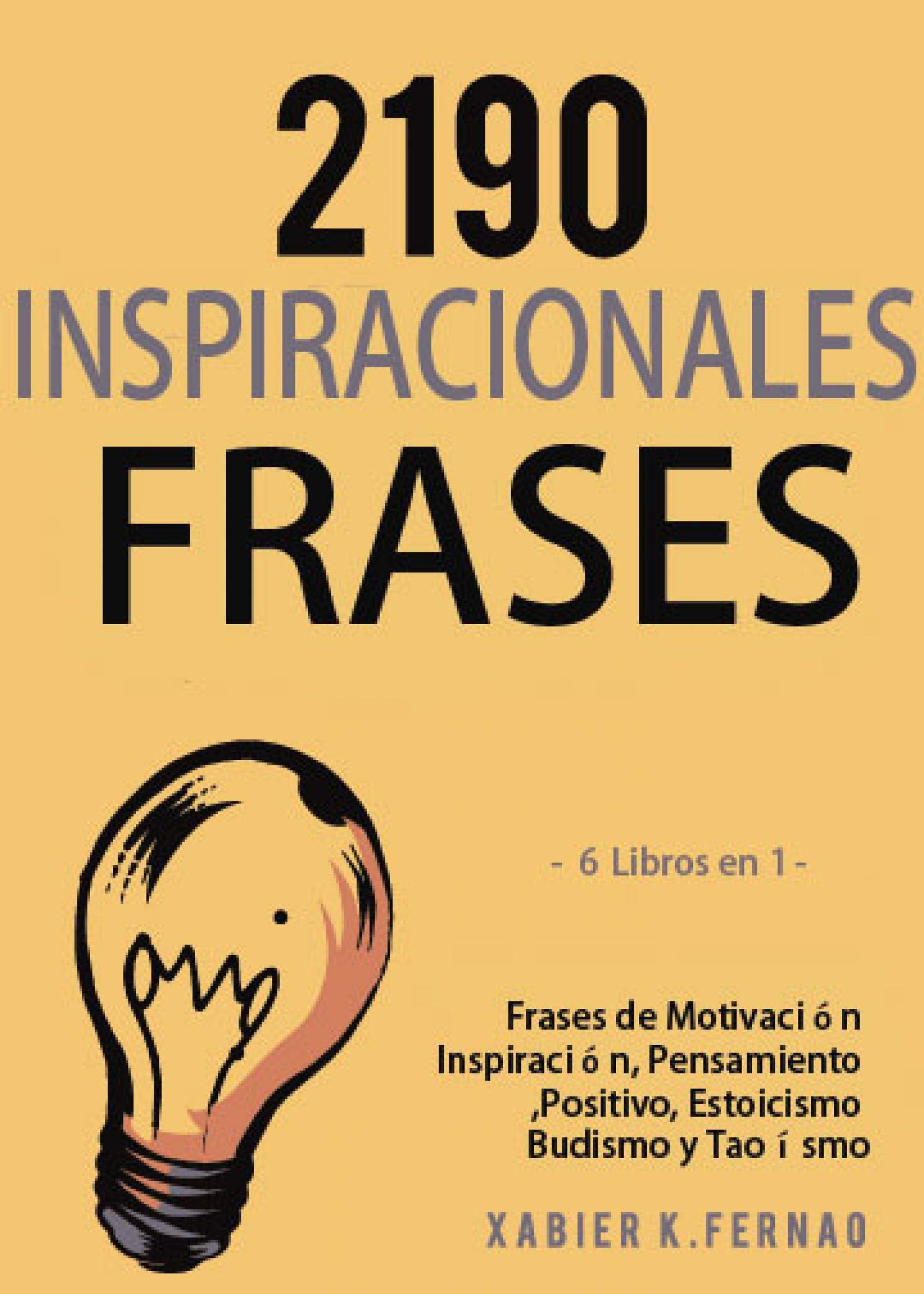 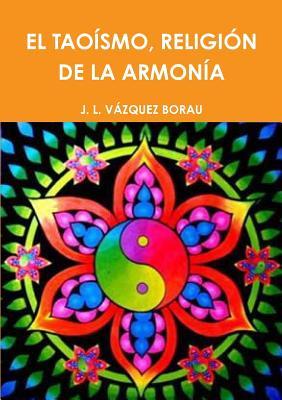 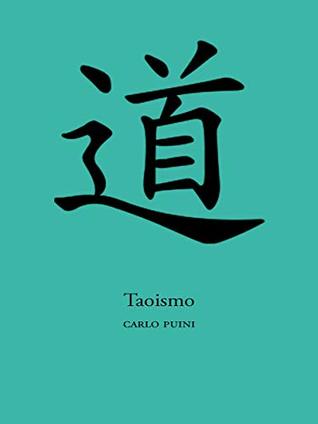